When you get a whiff of Paradise Punch, look for the new Storm Ride, which arrives in the Hots line April 21st. The new Storm Ride is designed for drier lanes, and Storm incorporates both new and proven technology in this gem. 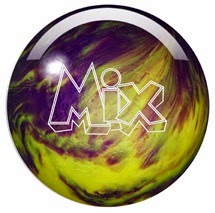 For the cover, Storm chose the smooth and highly polished Hybrid Reactor™ material which refuses to acknowledge friction in the heads (the first 15 feet of the lane). And the new Cruiser™ core produces a modest amount of flare potential to help control your ball path as well. The Ride is consistent, reliable, and predictable, just what you need when you want a powerful hitting ball but one that doesn’t ‘bounce off the dry!’ 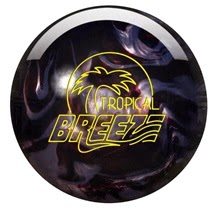 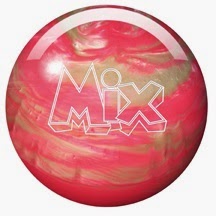 The new Storm Tropical Breeze mimics previous entrees in this series. Look for the Camber core wrapped in Carbon/Chrome colored Reactor coverstock with a standard 1500 grit polished finish, with a Cinnamon fragrance, to arrive April 21st. 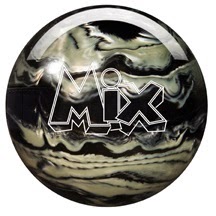 Posted by Warren Friedl at 8:54 PM No comments: