2015 Junior Gold Championships in Chicago To Be Televised

The Junior Gold Championships presented by Storm, Roto Grip and
Master, is the pinnacle event for top youth bowlers and this summer the title matches of the annual tournament will be nationally televised on CBS Sports Network. An agreement is in place to televise the boys and girls championships matches of the Under 12, Under 15 and Under 20 divisions.

"The Junior Gold program is exploding in both participation and
interest and national television will elevate our future stars of the sport into
an even brighter spotlight," USBC Executive Director Chad Murphy said. "A
future for the sport starts with youth programs such as Junior Gold and kids atthe event will have the experience of a lifetime being part of a major television broadcast."

The television package was made possible in part thanks to funding from the sale of adult spectator passes. The Junior Gold Championships started selling the one-day or all-week passes at the 2014 tournament.

"All the funds from the spectator pass are going right back into the
enhancement of the event," Murphy said. "We really appreciate the fantastic support from all of our Junior Gold parents and families for helping grow this event into something so special for the kids."

The 2015 Junior Gold Championships will be held in the Chicago area from July 13-17. All title matches will take place at Stardust Bowl in Addison, Illinois, on July 17. Details on the broadcast agreement will be released soon.

The Junior Gold Championships week also includes exhibits, seminars and the Collegiate Experience, where bowlers have the opportunity to learn about bowling programs from colleges throughout the country.

Go to BOWL.com/JuniorGold to learn more about the Junior Gold program.
Posted by Warren Friedl at 11:18 AM No comments: 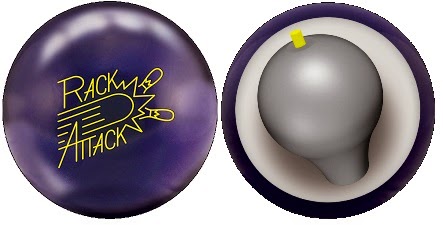 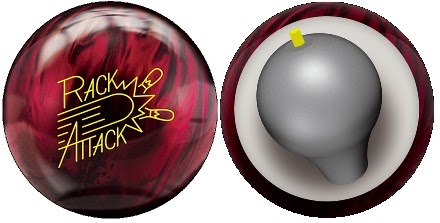 Radical’s Phil Cardinale shared “The Value line will offer impressive performance at a low cost, and these balls should easily exceed expectations for this price point.  Our goals with this new series are to increase the range of ball motion in the Radical product line and offer excellent performance at a value price.  The new series should also expand our reach to entry level bowlers looking for their first performance ball.”
Posted by Warren Friedl at 10:14 AM No comments: 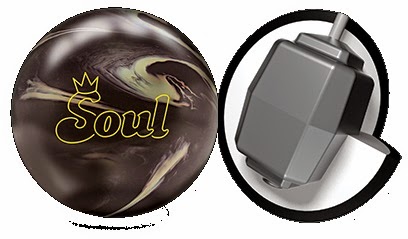 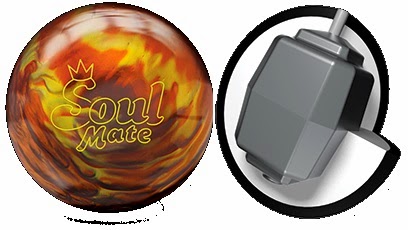 The Soul and Soul Mate contain the Soul Medium RG symmetric core, which features a multi-sided core shape.
Posted by Warren Friedl at 9:32 AM No comments: